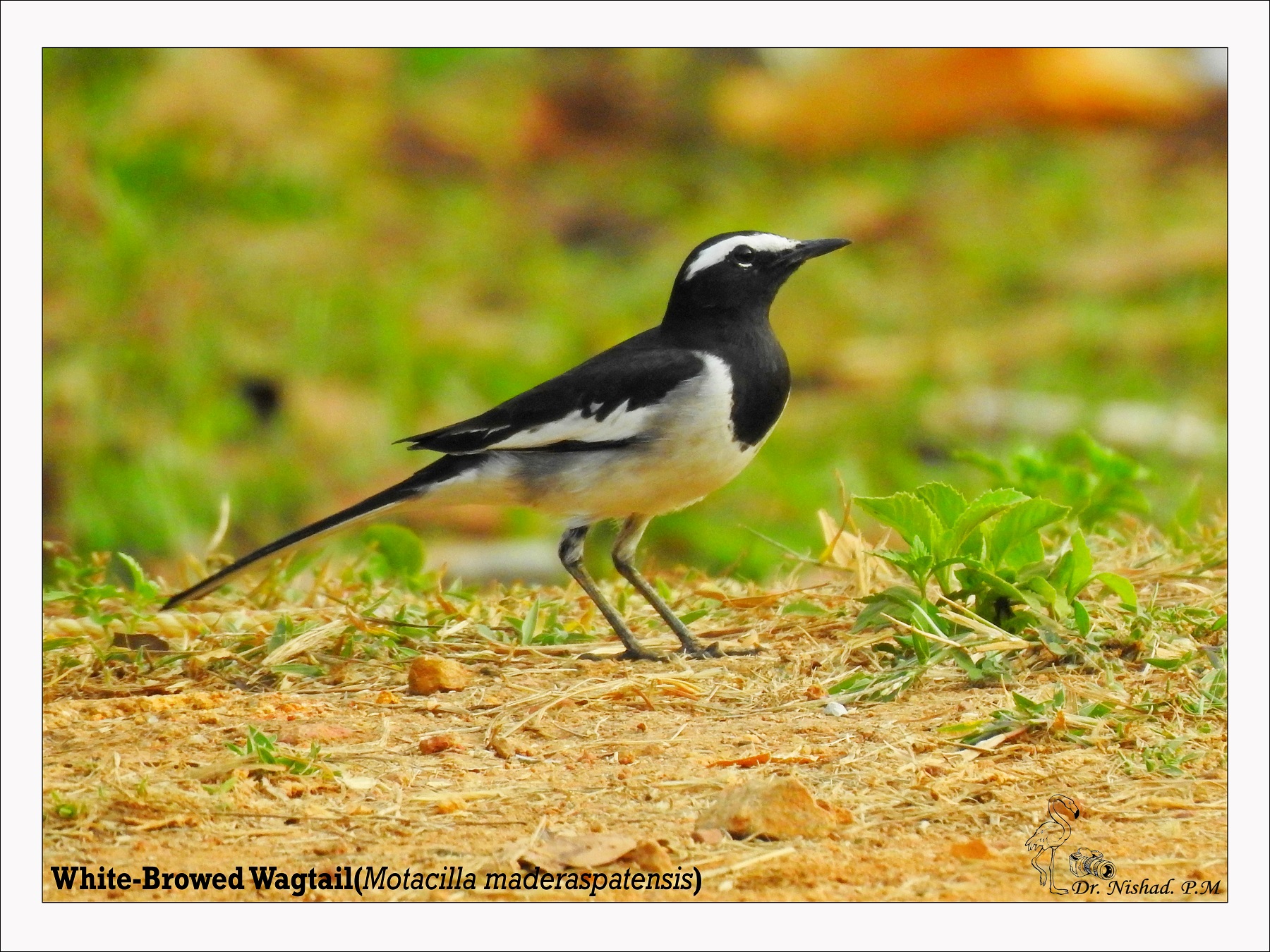 The white wagtail (Motacilla alba) is a small passerine bird in the family Motacillidae, which also includes pipits and longclaws. The species breeds in much of Europe and the Asian Palearctic and parts of North Africa. It has a toehold in Alaska as a scarce breeder. It is resident in the mildest parts of its range, but otherwise migrates to Africa. In Ireland and Great Britain, the darker subspecies, the pied wagtail or water wagtail (M. a. yarrellii) predominates; this is also called in Ireland willie wagtail, not to be confused with the Australian species Rhipidura leucophrys which bears the same common name. In total, there are between 9 and 11 subspecies of M. alba.

The white wagtail is an insectivorous bird of open country, often near habitation and water. It prefers bare areas for feeding, where it can see and pursue its prey. In urban areas it has adapted to foraging on paved areas such as car parks. It nests in crevices in stone walls and similar natural and man-made structures.

It is the national bird of Latvia and has featured on the stamps of several countries. Though it is ‘of least concern’, there are several threats against it, like being kept as pets and being used as food.