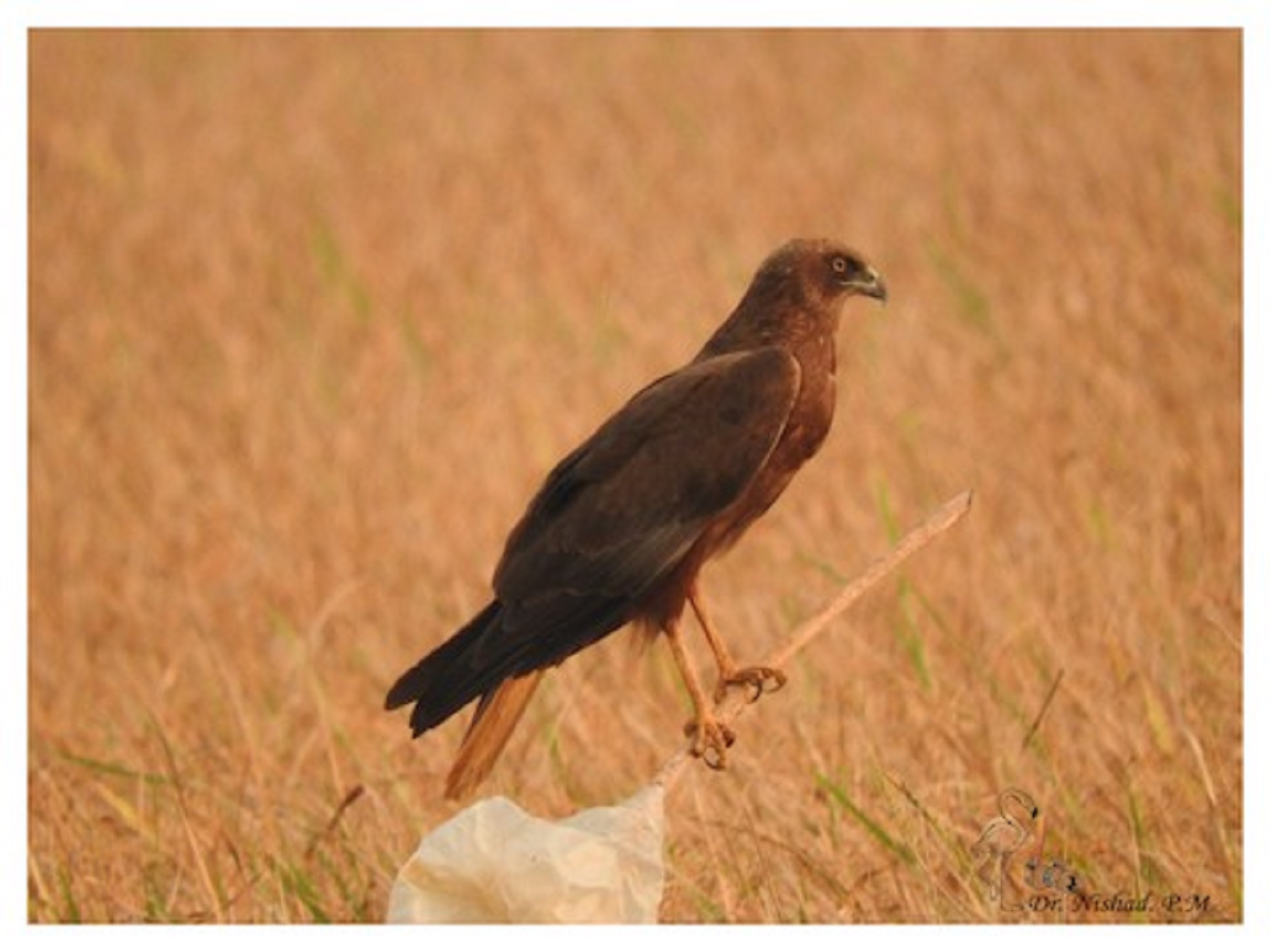 The marsh harriers are birds of prey of the harrier subfamily. They are medium-sized raptors and the largest and broadest-winged harriers. Most of them are associated with marshland and dense reedbeds. They are found almost worldwide, excluding only the Americas.